From the Shenandoah Valley to Mecklenburg County

Jeremiah Clontz, the Revolutionary War Patriot, married a woman born and raised in the Commonwealth of Virginia. How did these two, one from the Piedmont of North Carolina and the other from the Shenandoah Valley, meet? 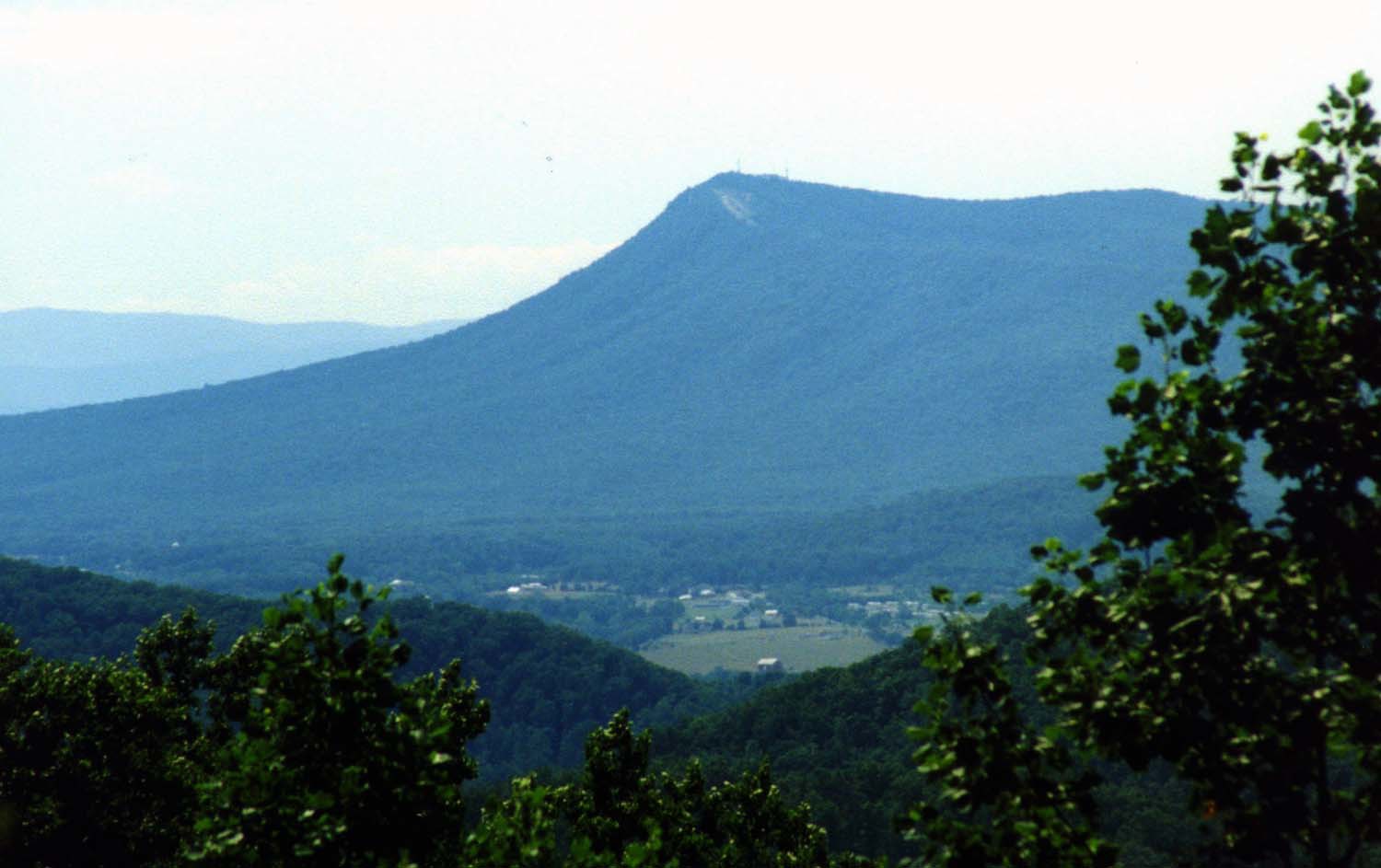 Henry Long, Jr. and his wife Anna Catherine Pence (married April 20, 1761 by Rev. Alexander Miller in Augusta County, Virginia) left the beautiful Shenandoah Valley under the shadow of Peaked Mountain, the lower extreme peak in the Massanutten Mountains, to settle in Mecklenburg County, North Carolina on the Rocky River in 1766. With them they brought their daughter, Anna Catherine Long born April 7, 1762, and baptized on April 25, 1762 at Peaked Mountain Lutheran Church.

Henry Long (Lang) and Anna Catherine Pence (Bentz in German) were descendants of the original German settlers around Peaked Mountain in the Shenandoah Valley of Virginia. Many of their descendants still live there.

Henry Long was too old to fight for the Colonies during the War for Independence. However, he furnished the Continental Army with: “(blocked out on the check) and thirty pounds of beef…”

He was paid by Congress on a February 25th (again, the year is blocked out). So, Henry is a Revolutionary War Patriot, classed as a Public Servant.

After the war was over, Anna Catherine Long and Jeremiah Clontz, who fought in the Revolutionary War with his brother, George, met and married. Their families were neighbors in an area known as Dutch Buffalo along with:

Jeremiah Clontz was descended from Hieronymus Glantz, a Palatine immigrant. The family name has many different spellings: Glantz, Claunch, Cloynch, Clonts, and Clontz…some phonetically spelled. Hieronymus Glance debarked the ship THE ADVENTURE on September 23, 1732 as Jeremy Glance (aged 29) with:

The available records show that they settled in Lunenburg County, Virginia while Hans Micale (John Michael) moved on to Mecklenburg County, North Carolina.

The children of Jeremiah and Catherine Long Clontz were:

Jeremiah and Catherine are buried in Union Cemetery (formerly as Bethlehem Cemetery) in Union County, North Carolina. Their numerous descendants live all across our nation today.